The Holder family is very well known in England, the United States and the Caribbean have various talents, from dancers, talents, from dancers, choreographers to artists they all have been blessed with artistic talents. Christian Holder is a good friend to Campbells and has always shared some interesting stories of his late father Boscoe Holder and mother Sheila Clarke. Here are just some slices of the little nits of history on the Holder’s life.

Boscoe Holder, painting American actress/singer Bertice Reading, in her dressing room at the Piccadilly Theatre in 1955.

They were both members of the cast of The Jazz Train, along with Sheila Clarke. The show opened in April of that year,  touring London to Southend and Bournemouth. It was a  revue charting the evolution of the African diaspora’s musical manifestations. Each “carriage” of the Train was devoted to musical “stations” including Gospel, Blues, Cakewalk, Calypso, etc., culminating in standards of the 50s.

Boscoe Holder and Sheila Clarke both toured the world together performing in various theatres and plays. Here is the happy Boscoe and Sheila, couple the year before, 1954, in front of the Casino in Monte Carlo.  “Boscoe Holder and his Caribbean Dancers” were headlining the variety bill there. A publicity shot. 1954 was a good year for them; they performed in Finland, Belgium, France, Egypt, Spain, and Switzerland: always returning home to London with records, books, souvenirs and ethnic jewellery. Christian had the opportunity to perform with them in Belgium and France before he began primary school.

It is clear that Sheila Clarke was not only a star in the performances but in both Boscoe and Christian’s life. They both had beautiful paintings and drawings of Sheila Clarke throughout her time. 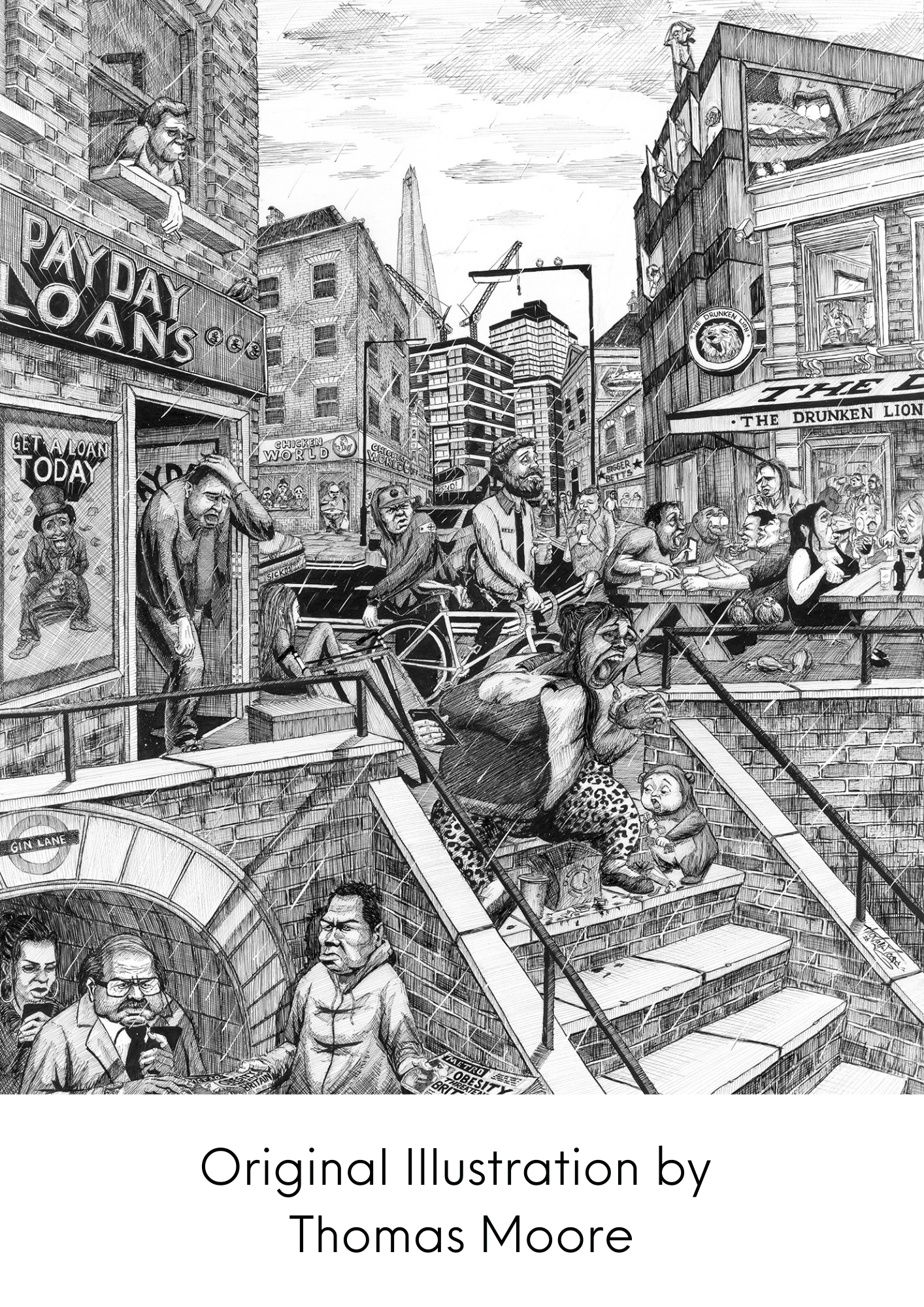 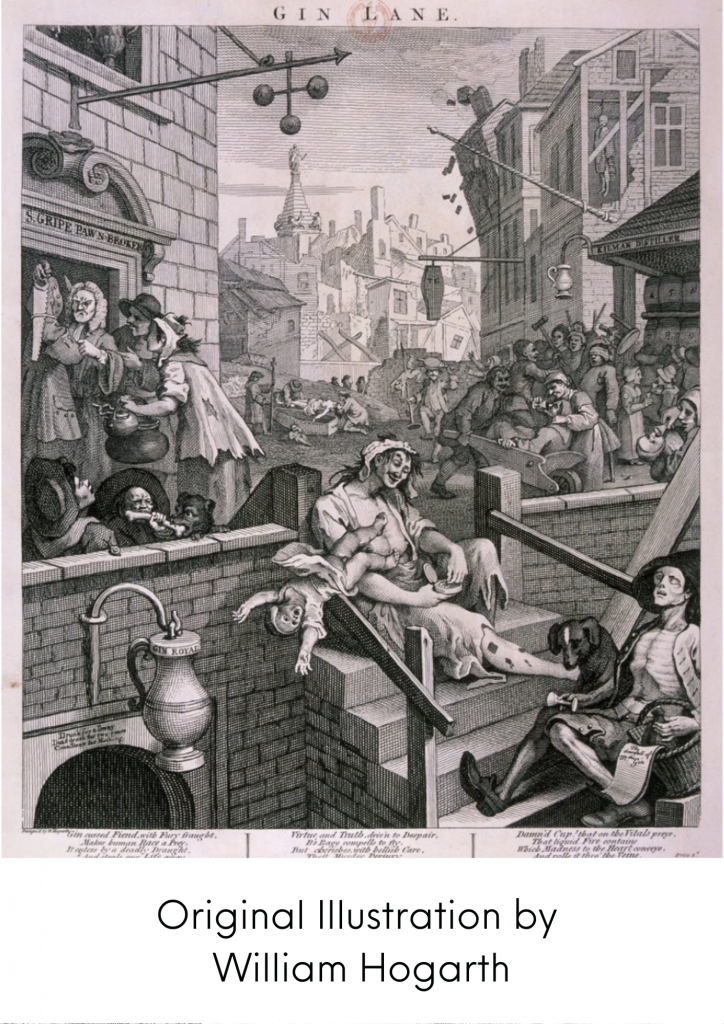 Acrylic also known as plexiglass or perspex is a transparent plastic material with outstanding strength, stiffness, and optical clarity. It is usually a popular choice for in kids bedrooms due to its strength.  It is more than half the weight of glass with thickness typically varying from 2 – 6mm. Having said this the surface of acrylic is softer and more easily scratched compared to standard glass. Scratches however can sometimes be easily polished in order to remove blemishes, this is different from the standard glass which would need to be completely replaced.

The material doesn’t keep the light out entirely. The matte finish non-glare acrylic sheeting provides protection while also allowing clear imagery. This is similar to the non-reflective glass, but again it is usually cheaper and less sensitive to work with. Unlike Anti-reflective glass, non-glare acrylic does require the artwork to be placed directly against the glass in order for the reflections to be absorbed.

Solar/UV protected acrylic sheeting is a versatile plastic sheet product that allows for protection against any type of light, by filtering out the glare before reaching the object behind it. This type of acrylic has a variety of benefits including the protection of the artworks or fabrics.

It’s an acrylic glass that unifies many positive characteristics; It is anti-reflective, shatterproof, scratchproof and has UV rays protection. It is therefore a cheap and better-suited solution for valuable artworks. This is the type of glass we usually see in public spaces as it is protective and non-glare quality is similar to that of standard glass plus it has enough strength that keeps it save from the public.

Acrylic or Glass – The Choice Is Yours. 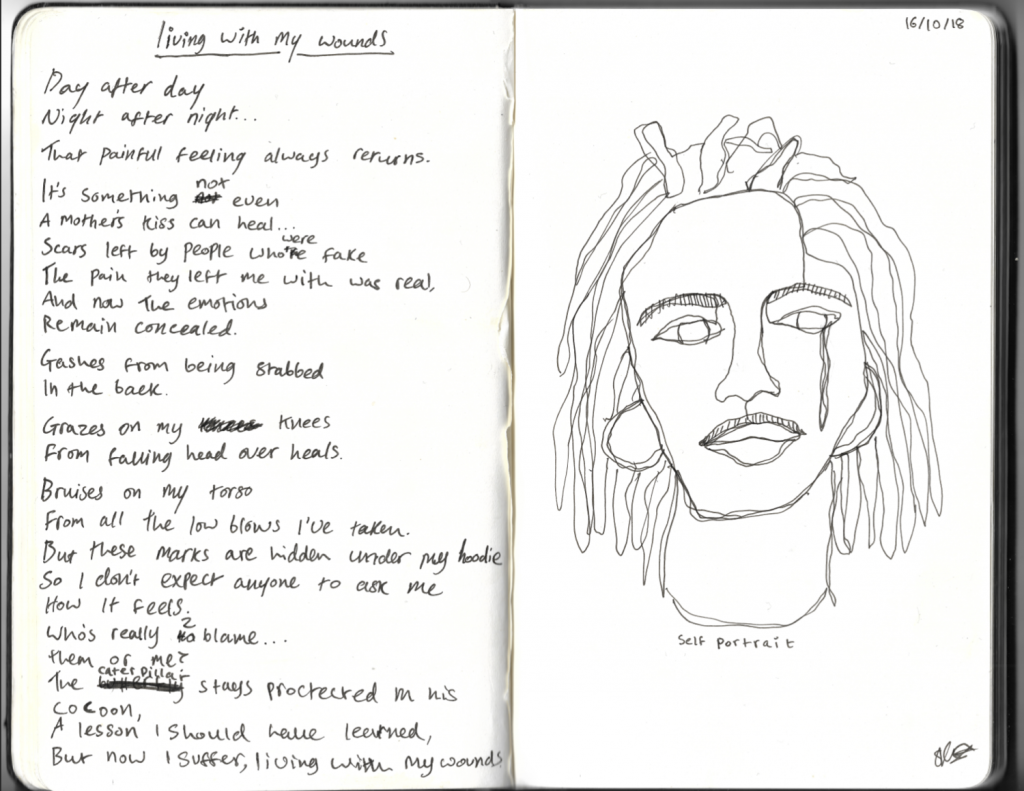 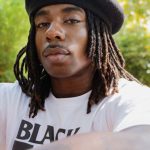 Depending on the materials the art uses and where it is going to be placed, the best choice of glass will change accordingly. Here are the different types of glass used in framing and their purposes;

Acrylics can be used as a cheaper alternative, when framing. Please Visit here for more Information. 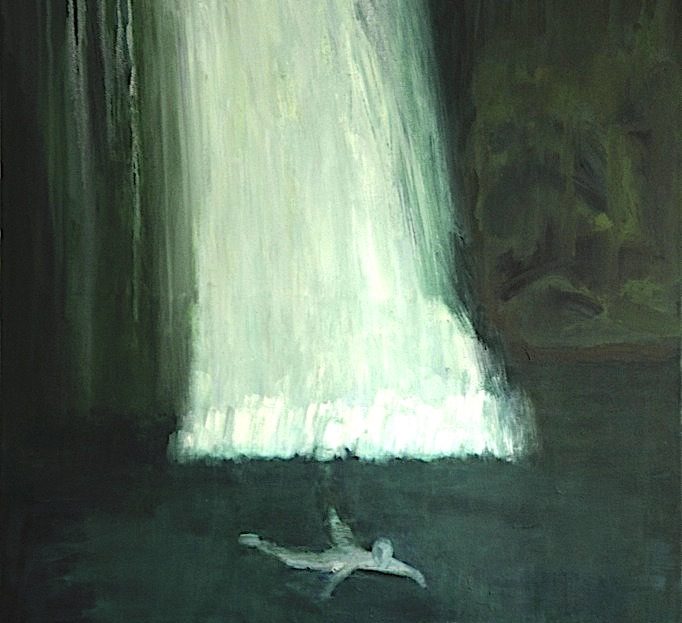 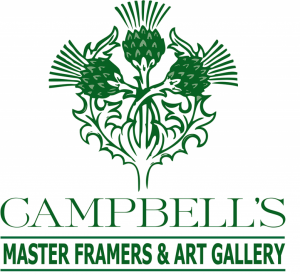